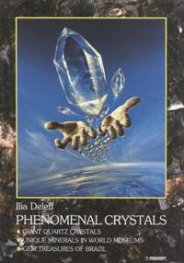 ILIA DELEFF was born in 1921 in Bulgaria. He left his country after the Second World War. Deleffs life was full of adventures and hard ordeals until he managed to reach the land of his dreams, Brazil. A specialist in the field of geology and mineralogy, Deleff was given many prestigious French and Bulgarian government awards in the field of culture, as well as a number of other awards, including the honorary scholarly title Doctor Honoris Causa. Deeply convinced that every giant crystal is like a "stone book" carrying in it invaluable scientific information, he persistently spread his ideas that the phenomenal crystals of minerals are natural creations that must be saved and preserved for humanity. The materialization of this noble aim turned into the meaning of his life.
His collector's passion and his undying love for the crystal phenomena of minerals are the basic stimulus for the inexhaustible energy with which he, in the course of several decades, looked for, found and gathered exceptionally valuable natural crystals from all over the world. Many Western European museums are in possession of valuable collections or of separate mineral samples provided by Ilia Deleff. In 1983, France acquired his remarkable collection of giant quartz crystals, exhibited in the National Museum of Natural History in Paris, and in 1985 he donated to his country Bulgaria a similar personal collection of unique giant crystals, now constituting the most attractive part of the "Earth and Man" National Museum in Sofia
In his fascinating story the author reveals the wonderful world of the unique giant crystals and the remarkable mineral treasures of Brazil, as well as the incredible adventures and difficulties of his life, totally devoted to the phenomenal crystals of minerals. 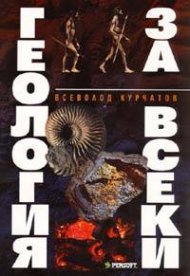 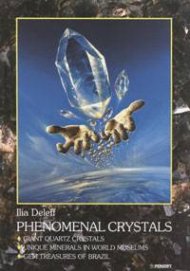 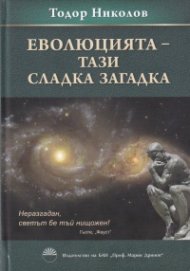 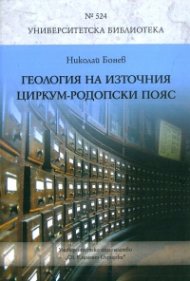 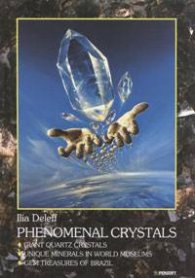