When Serafina, a mermaid of the Mediterranean Sea, awakens on the morning of her betrothal, her biggest worry should be about reuniting with handsome Prince Mahdi, her childhood crush. Instead she finds herself haunted by strange dreams foretelling the return of an ancient evil, and dealing with the deaths of her parents as assassins storm the betrothal ceremony, plunging the city into chaos. Led only by her shadowy dreams and pursued by the invading army, Serafina and her best friend Neela embark on a quest to avenge her parents' death and prevent a war between the mer nations.

In the process they discover a plot that threatens their - and our - world's very existence. 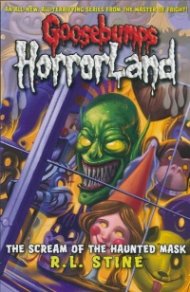 Goosebumps: The Scream of The Haunted Mask 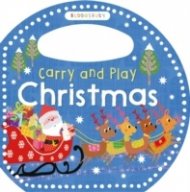 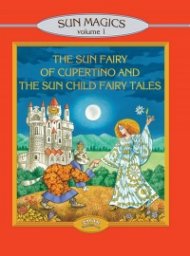 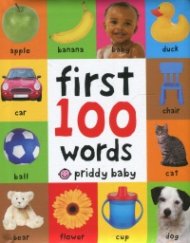