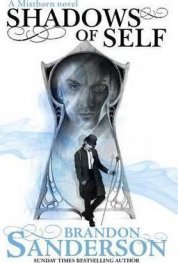 Shadows of Self : A Mistborn Novel

The criminal elite of Elendel were invited to an auction - which became a massacre, when an unknown assailant slaughtered everyone in attendance. Now Wax and Wayne, both able to use magic, both lawmen from the rough and ungoverned frontier territories, are on the case. All the clues suggest the killer is a rogue kandra - a secretive, almost mythical, figure who acts from the shadows - called Bleeder . . . and that the governor is her next target. Bleeder, and the conspiracy behind the killings, has to be stopped . . . before the city is plunged into chaos.A brilliant adventure and a gripping story, Shadows of Self offers fans of The Alloy of Law everything they've been hoping for and, this being a Brandon Sanderson book, more, much more. 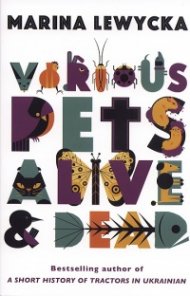 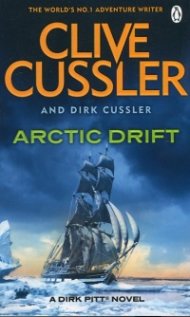 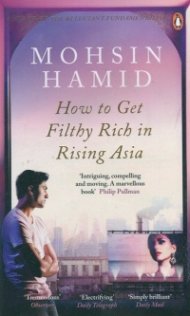 How To Get Filthy Rich In Rising Asia 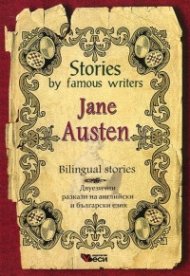 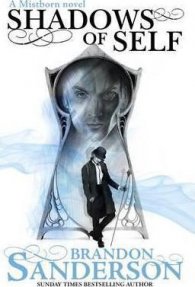 Shadows of Self : A Mistborn Novel