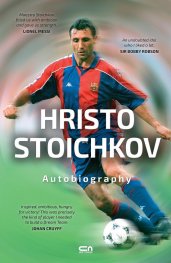 Some stories seem too good to be true. But I’ve decided to tell mine. Some people love me, others hate me. I respect that. In any case it’s better for people to hate you for what you are than to love you for what you’re not.
Football brought me into contact with hundreds of superstars from all over the world. I was at the heart of the mighty Barcelona and an important part of Bulgaria’s star team. In 1994 I won my greatest accolade – the Ballon d’Or – and that same year I was top goalscorer at the World Cup in the USA. With Johan Cruyff’s Dream Team I was five-times champion of Spain and have received countless honours.
Who is the real Stoichkov? Txiki Begiristain describes me briefly and precisely in these words: Hristo is someone who doesn’t stint on anything for his friends. If needs be, he’ll give you the keys to his house, his car, and he’ll help you with anything you need. He just requires two things – that you’re loyal and that you never betray him …
In this book you’ll learn about my astonishing journey from socialist Bulgaria to Barcelona and the 100,000-strong crowds at Camp Nou.
Also, you will find my first and probably my last words on some subjects. I believe you’ll appreciate that. I haven’t avoided or hidden anything. This is my truth, my story. 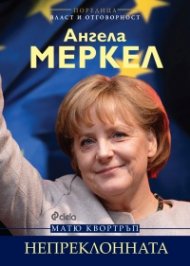 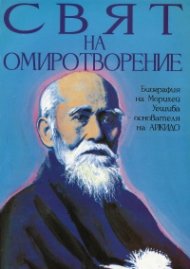 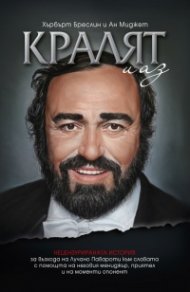 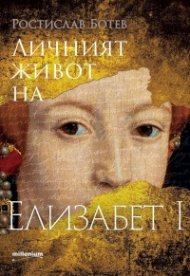 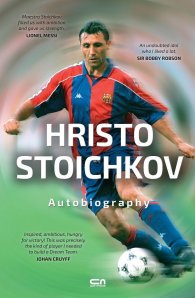 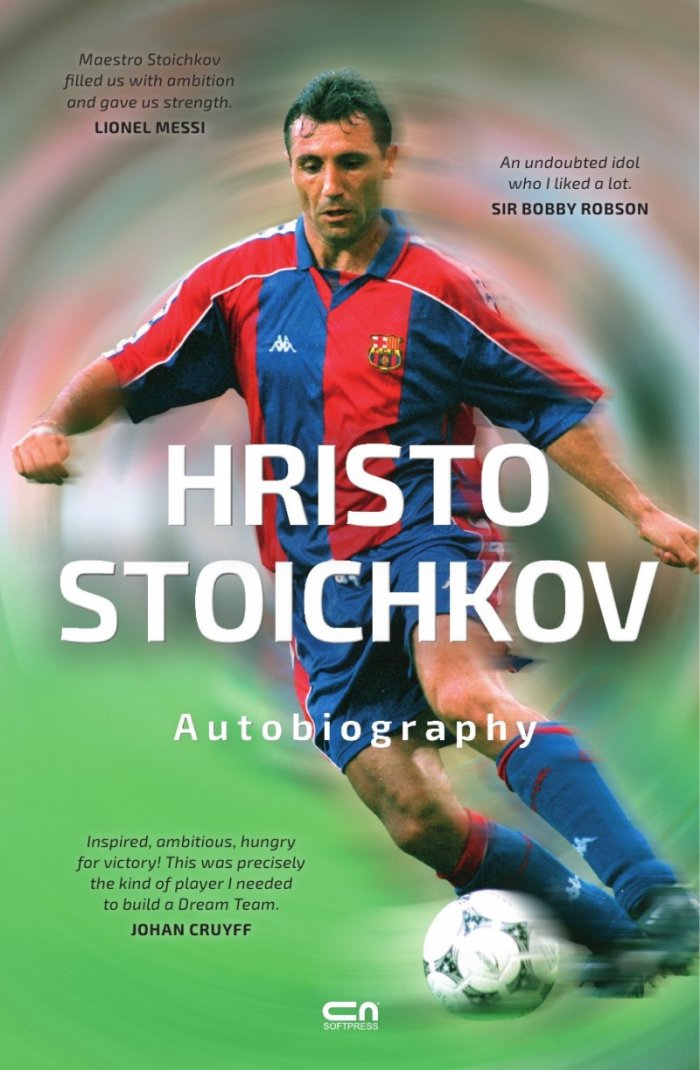 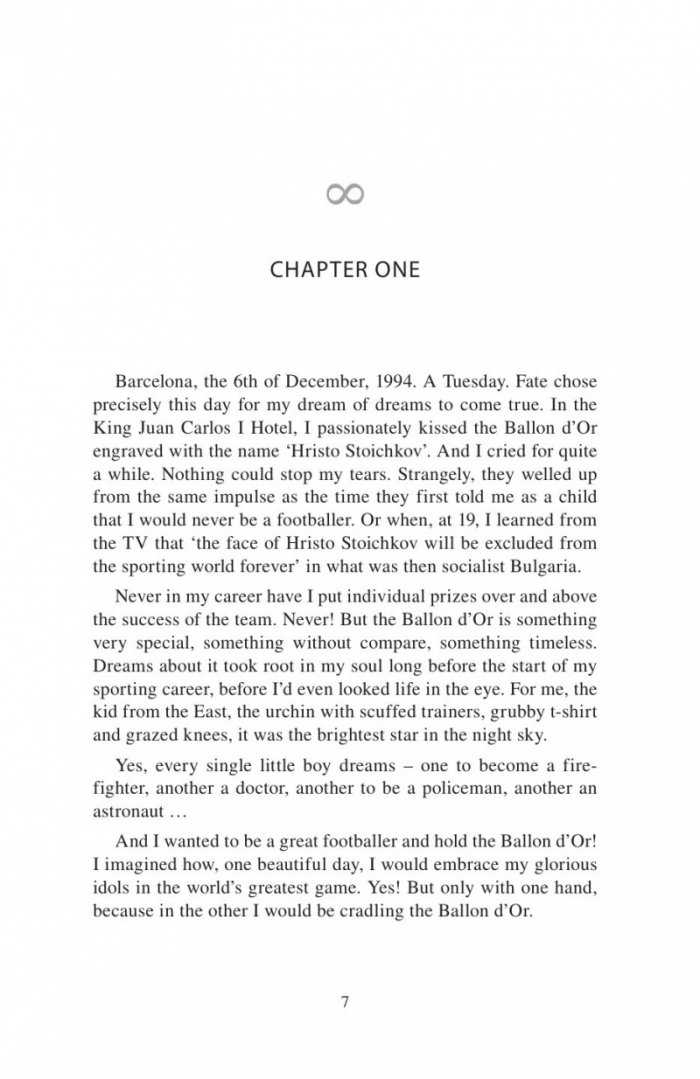 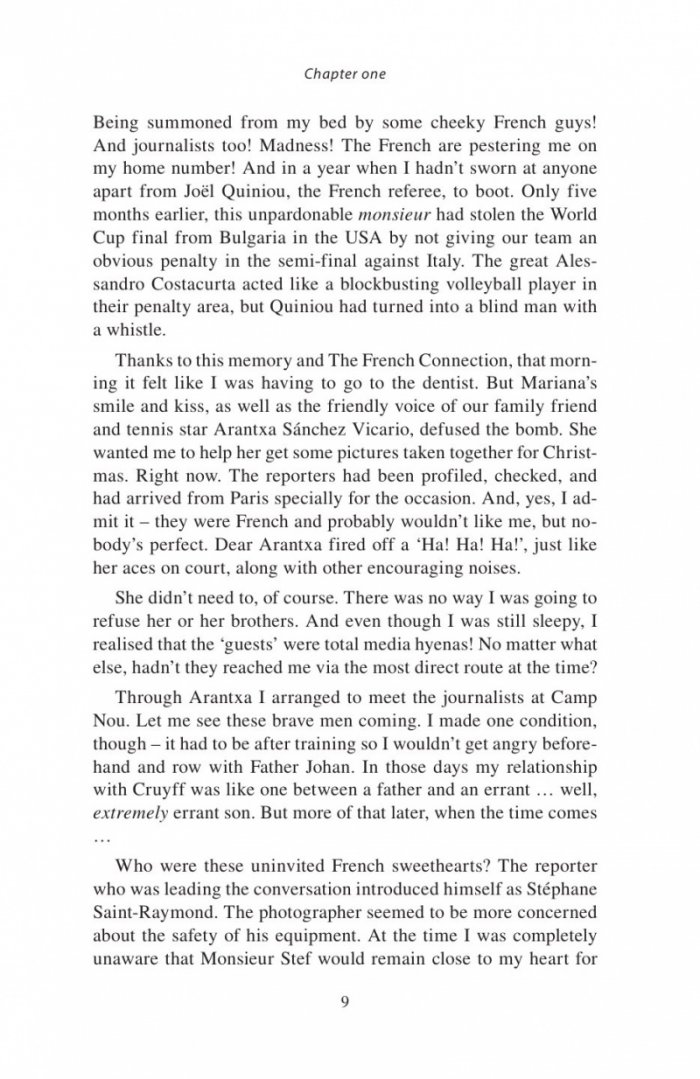 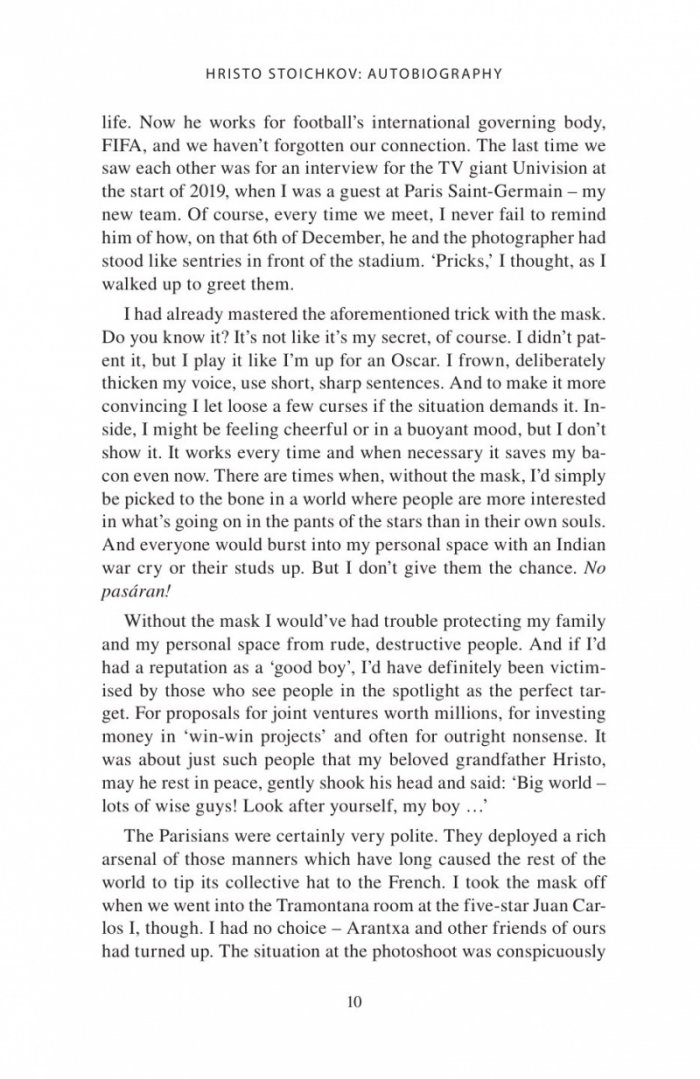 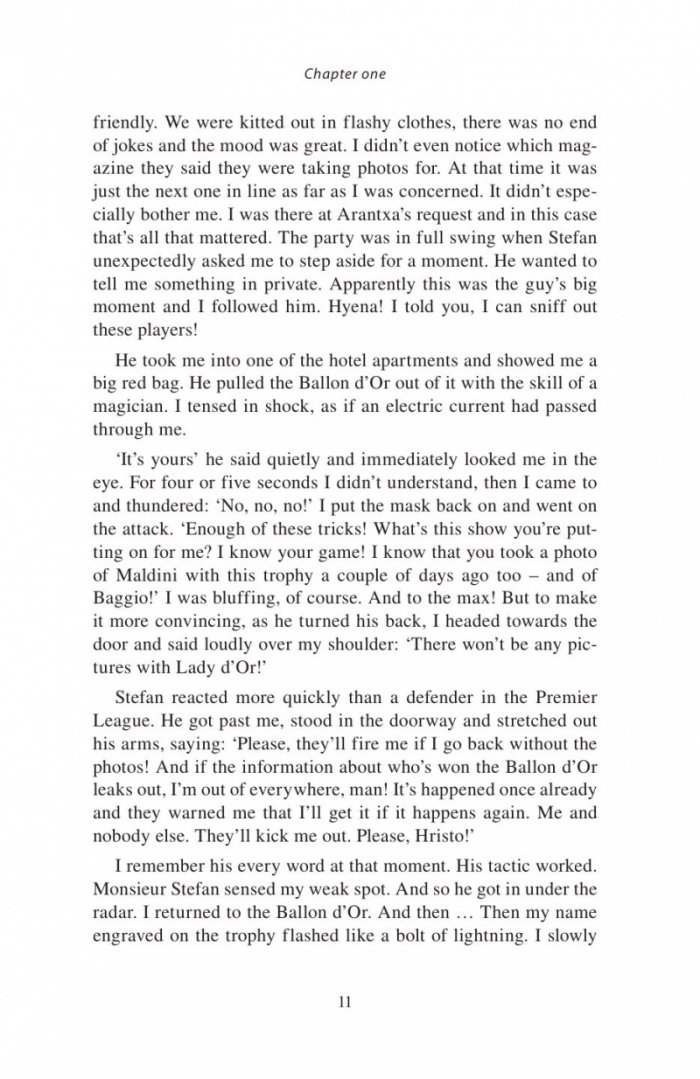 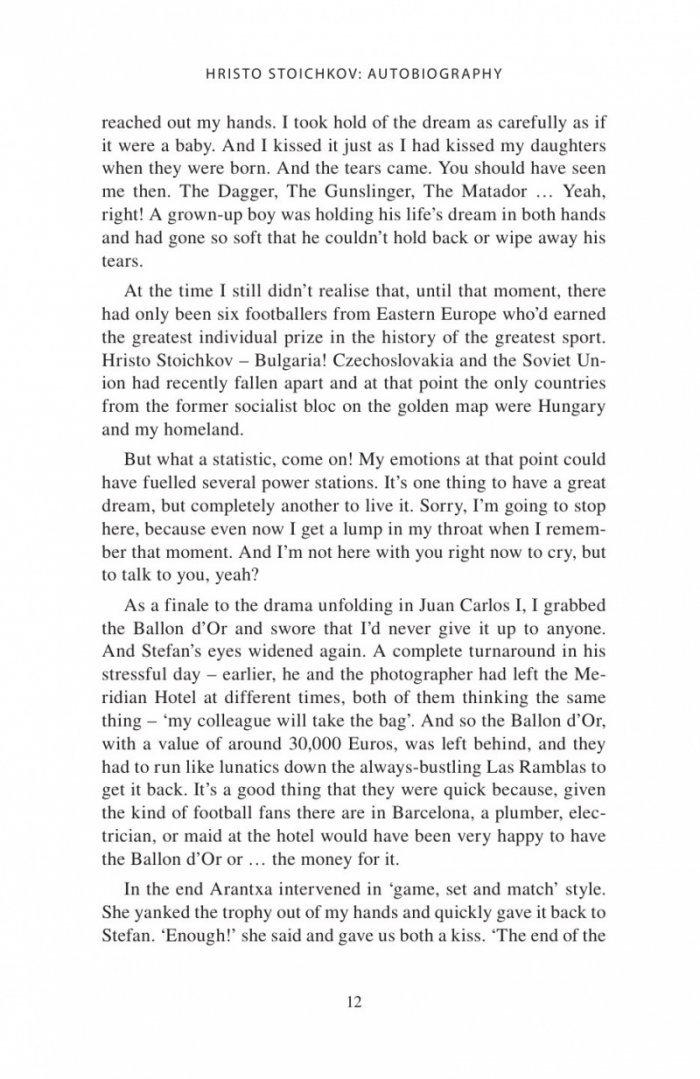