At the turn of the millenium, Paris, once the “capital of 19th-Century Europe” has resumed its position As one of the leading architectural centres of the world. Over the past few decades, the ambitious plans of successive French presidents have resulted in a Paris studded with distinctive, boldly-designed, high quality contemporary architecture, unmatched by any western European city.
Paris-Contemporary Architecture focuses on buildings erected in the past ten years including projects witch are still under construction. These are not just the internationally acclaimed architectural masterpieces such as Le Grand Louvre, the Parc de la Villette or the Bibliotheque Francois Mitterrand, but also major context-related planning schemes such as the Bercy or the Andre Citroen parks. Projects designed to meet the everyday requirements of city-dwellers, such as government housing schemes and community developments have also been selected for inclusion. Paris-Contemporary Architecture provides a critical analysis of both older and more recent developments in the Parisian cityscape in relation to their historical background, and reveals the impressive panorama of present-day, exemplary, architectural projects. 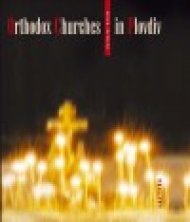 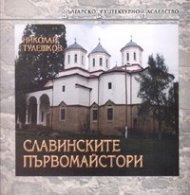 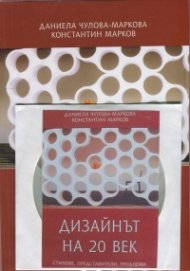 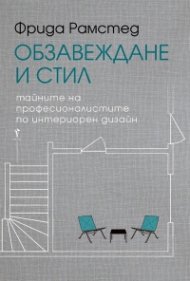