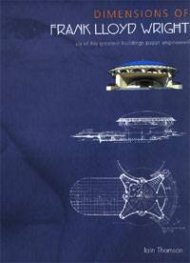 “The six buildings in this book all represent important stages in the life and work of Frank Lloyd Wright.
The years between 1905 and 1909 saw Wright's Prairie House style fully realized. This period is sometimes referred to as Wright's "First Golden Age." It is the third phase of his architecture, following his earliest work, which was to some extent a derivation of the work of the leading architects of the time, and his second phase, which was classical in nature. His Prairie House design incorporated large, free flowing living areas, well-lit by windows that opened the house to continuous views of the grounds; and furnishings designed specifically for the house.”
Lion Thomson 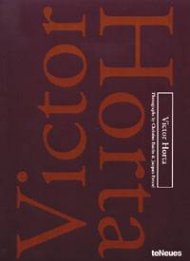 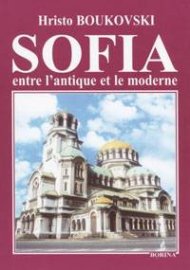 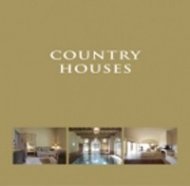 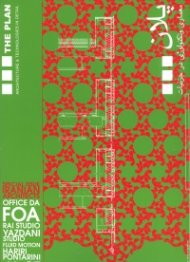 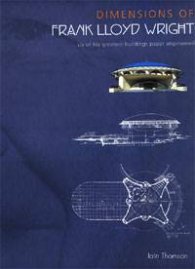